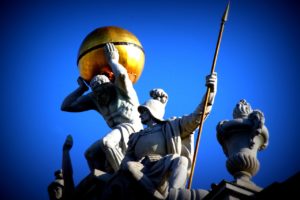 The following section consist of Reconstruction Quiz . The term Reconstruction Era, in the context of the history of the United States, has two senses: the first covers the complete history of the entire country from 1865 to 1877 following the American Civil War (1861 to 1865); the second sense focuses on the attempted transformation of the Southern United States from 1863 to 1877, as directed by Congress, from states with economies dependent upon slavery, to states in which former slaves were citizens with civil rights. With the three Reconstruction Amendments, the era saw the first amendments to the U.S. Constitution in decades. Click here for another American Civil War Quiz