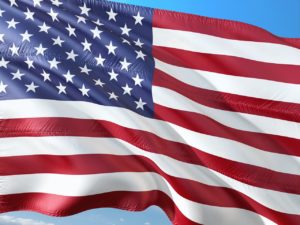 The following section consist of Early Nation Period of U.S.A History Quiz . Take this quiz and grow your overall knowledge. The United States was the very first contemporary country to win freedom via an effective revolution against colonial policy. It set a precedent that was adhered to in the 19th century by nations throughout Latin America as well as in the 20th century by countries in Asia and Africa. Like those various other countries, the United States dealt with severe political, financial, as well as foreign policy issues after achieving independence.

History of the United States , Overview of the Early National Period
Share